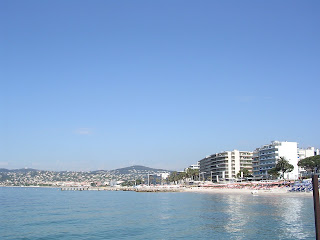 The Out Of Obscurity team.
Posted by balconybar at 5:57 PM No comments: